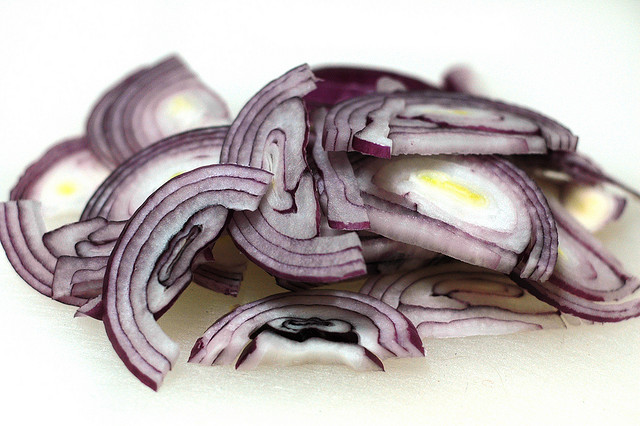 I have GOT to stop watching Dexter before I go to bed at night.
So here’s how it went down. Alyx and I watch a couple of episodes and then head off to bed. I wake up to the sound of cats screwing, but it sounds like a woman talking really loudly.  After my heart stopped beating a thousand beats a second then my mind started racing with what-ifs.
What if—someone snuck into the main house and kidnapped Ben?
Someone kidnapping my kids is one of my biggest fears in life and even though I am not his mother, he’s in my life and somewhere in the past 7 years he’s wormed his way into being just like one of my brats. I crawl over the top of Alyx and creep back into the main house. Everything looks safe. I crack the bedroom door open to Lester’s room and there he is all safe next to daddy.
I release the air I have held captive in my lungs for the last minute.

I have managed to control most of my anxieties as not to freak out the village, but sometimes, like last night they win out.  The only way to get them to go away is to give into the dark thoughts and then just ride the train until it derails or the Benedryl kicks in and I can fall back asleep.

Then the dreams…oh the dreams I have after I watch Dexter and then get awakened by cats screwing.   I’m not exactly certain how the dream went because I think my brain has an emergency shut off valve for when shit gets TOO scary, but the knives and the needles I possessed in this dream was pretty impressive.
Why can’t I dream about cute things like unicorns, hedgehogs and happy clouds?

or a sex dream about Jason Statham.