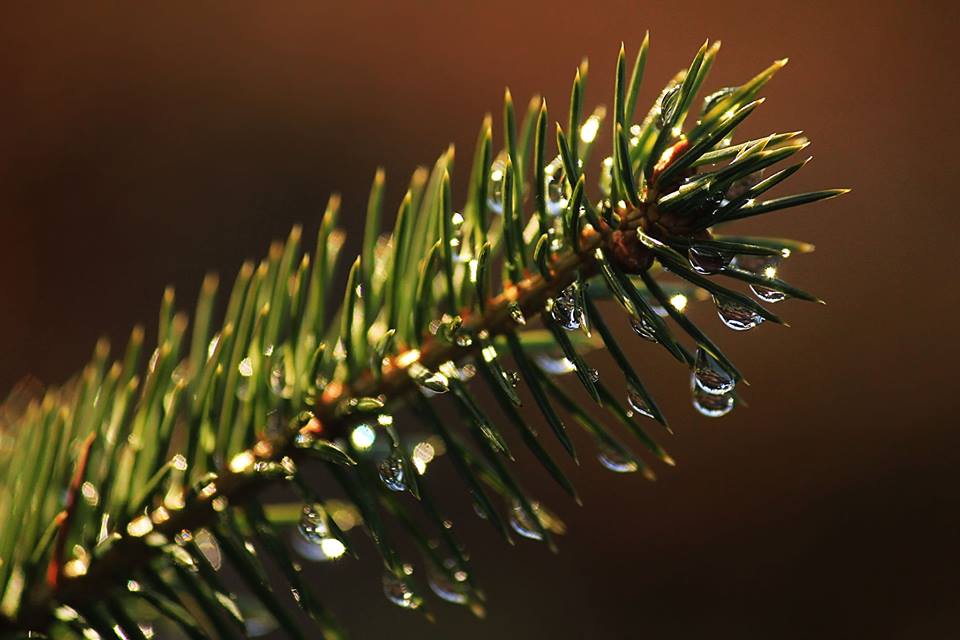 I’m a book person.  The concept of the Nook or Kindle is so awesome, but I am also one of those hold it in my hands and smell it kind of people.  I don’t want it to run out of batteries either because I am not one of those that will pick up a book for an hour and read.  I am a pick up the book and read until I am finished with it.

I just ordered a couple of books on Amazon for photography projects and writing projects.  I’m finally in a place in my life where I really don’t give a shit about the people from my past.  I guess that what happens when something really bad happens and then 5 years later it happens…just BIGGER and way worse.  I’m numb to it now and those people and the things that they do, mean nothing to me now. I could care less what they are saying about me and this new frame of mind just opens me up to hitting the ground running on all the things I want to do without fear of judgement.

There has to be some sort of outlet for me because I realized the other night how jaded I have become.
On New Years Eve, Alyx was watching The Office and it was nearing the final episode and Jim and Pam were about to break up.  Alyx is a sniffling mess and I was all, “Yeah, that happens.”  Do I believe in forever? Nope. Not anymore.   So yes, I need an outlet. Writing more was on my list of things I need to do for 2015.  I use to be able to bang out a whole post in less than 10 minutes and now It takes me forever.  This is why I ordered a 5 year journal.  Writing with pen to paper has always been my most favorite thing to do.  Stories, I have a million.