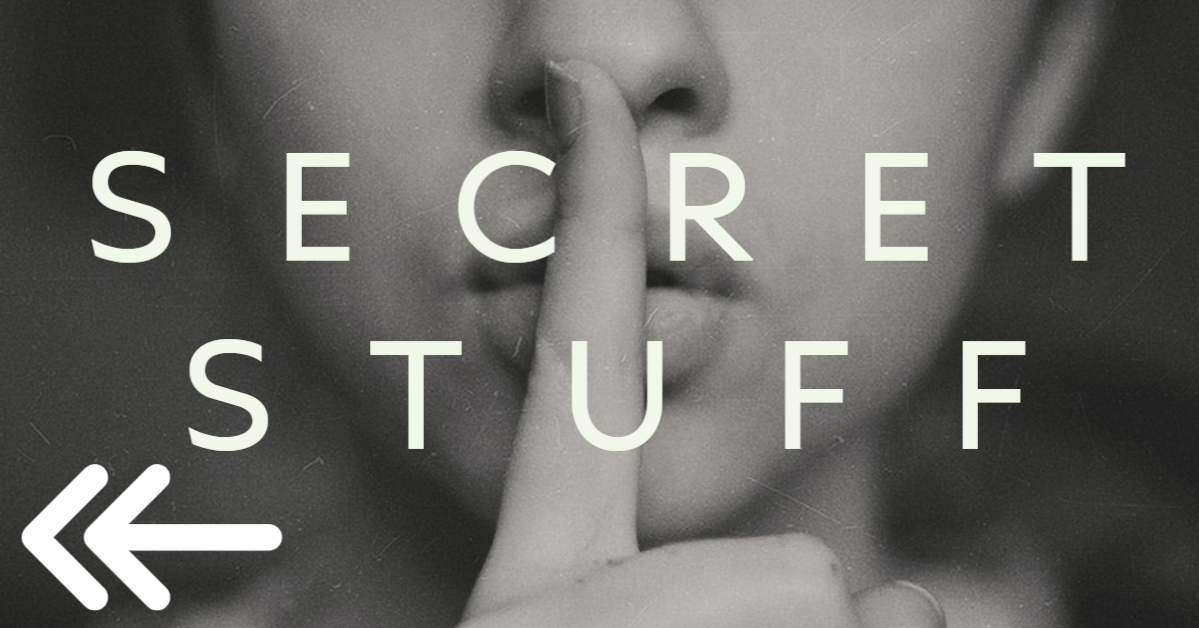 The trip that started it all!
Click for Album

Our second trip to Ireland to see the top half of the island!
click for album 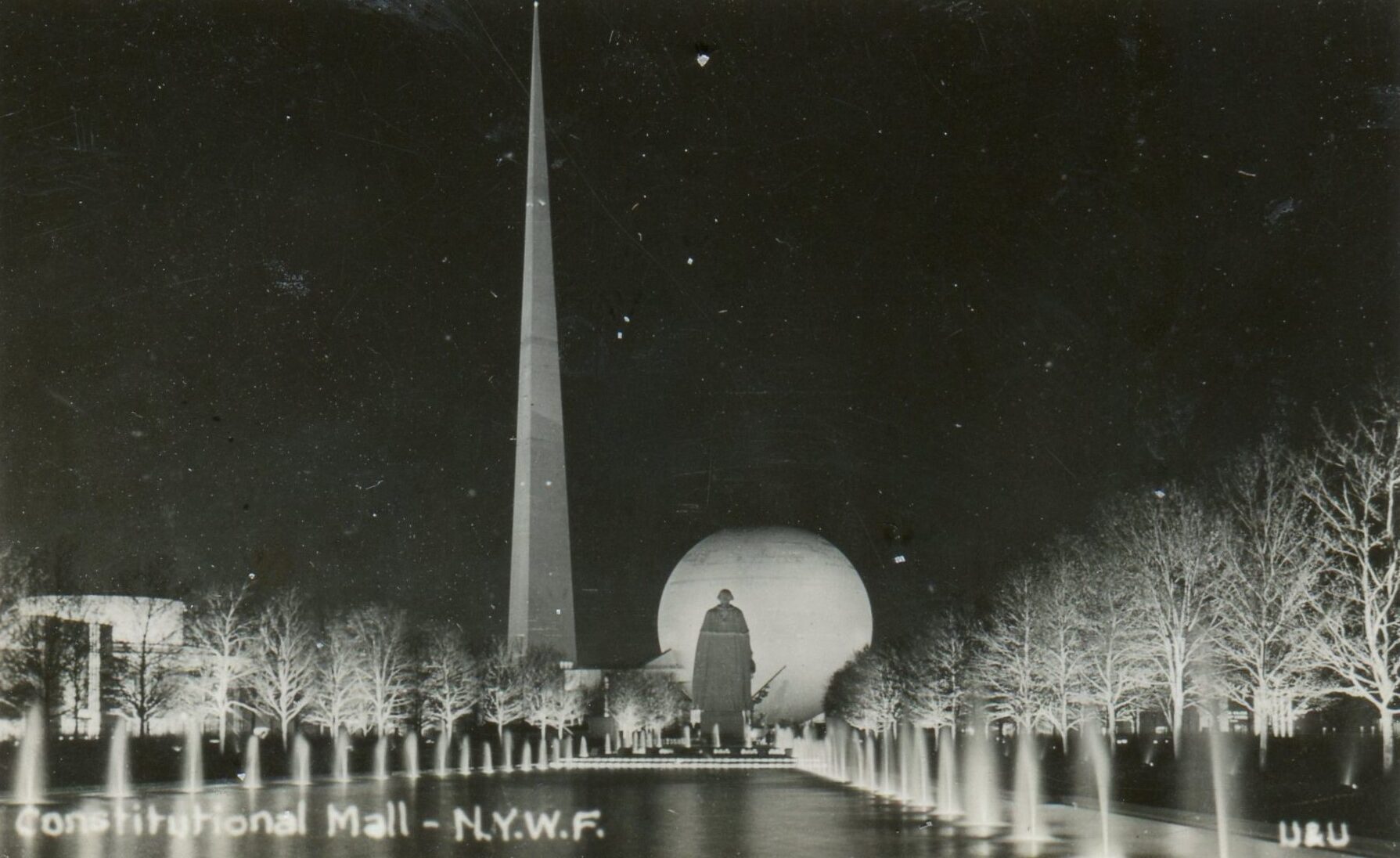 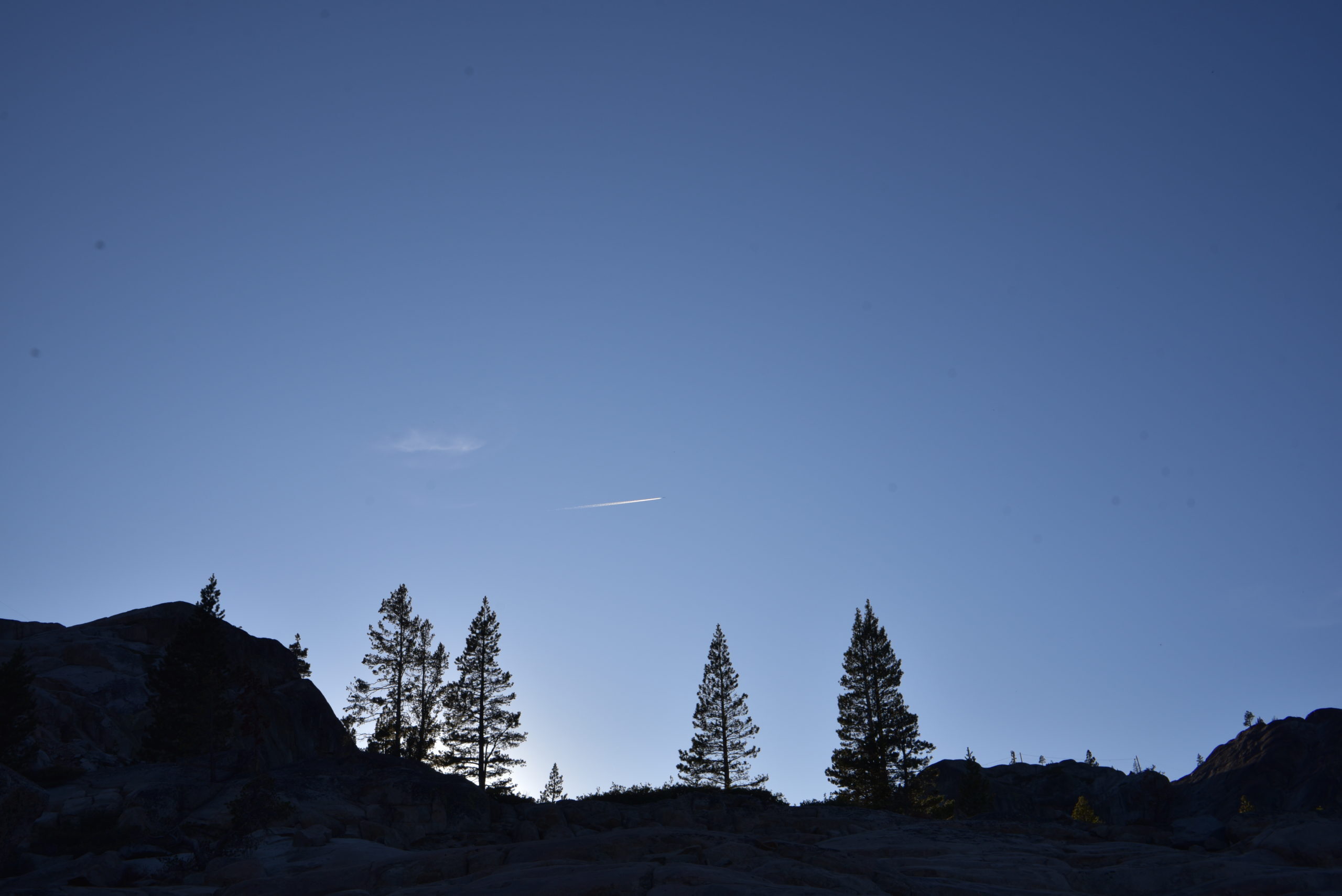 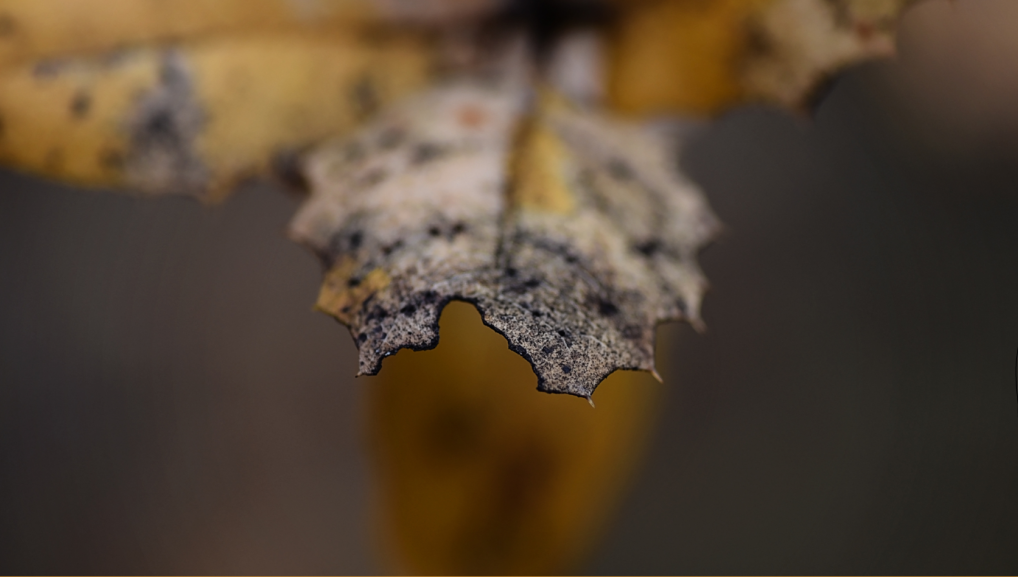