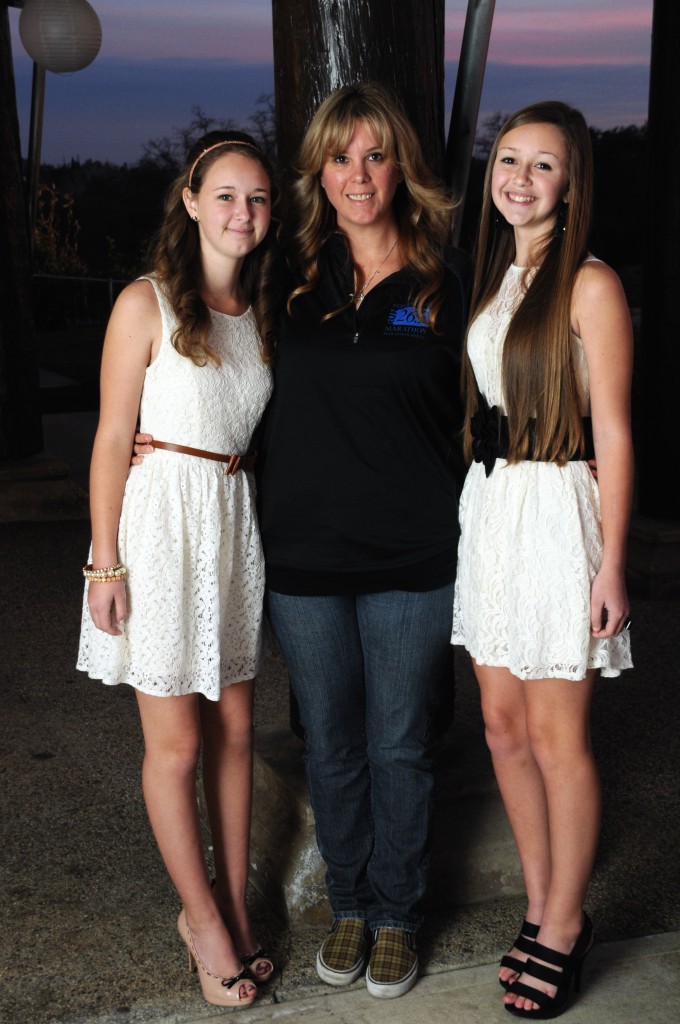 This month has been so exciting so far!  On the first I went kayaking. On the second I went to a road trip with Lester.  On the third I went…well, I don’t KNOW exactly where I was, because we were somewhat lost, but it was so beautiful and I had on my trail running shoes.

On our way back from our road trip we stopped to get pictures of the girls at their karate dinner to recognize all the hard work that they do.  Alyx was tested and passed for her second degree black belt.
It’s so hard to believe they have been doing this for….YEARS AND YEARS.

Best thing of February?  NINERS LOST THE SUPERBOWL.  I got home from an all day outing, hoping I had missed most of it, but I got back in time to catch the second half.  I spent most of the time uploading and editing the pictures and didn’t pay very much attention, but I did get that evil grin when THEY LOST THE SUPERBOWL!!!!